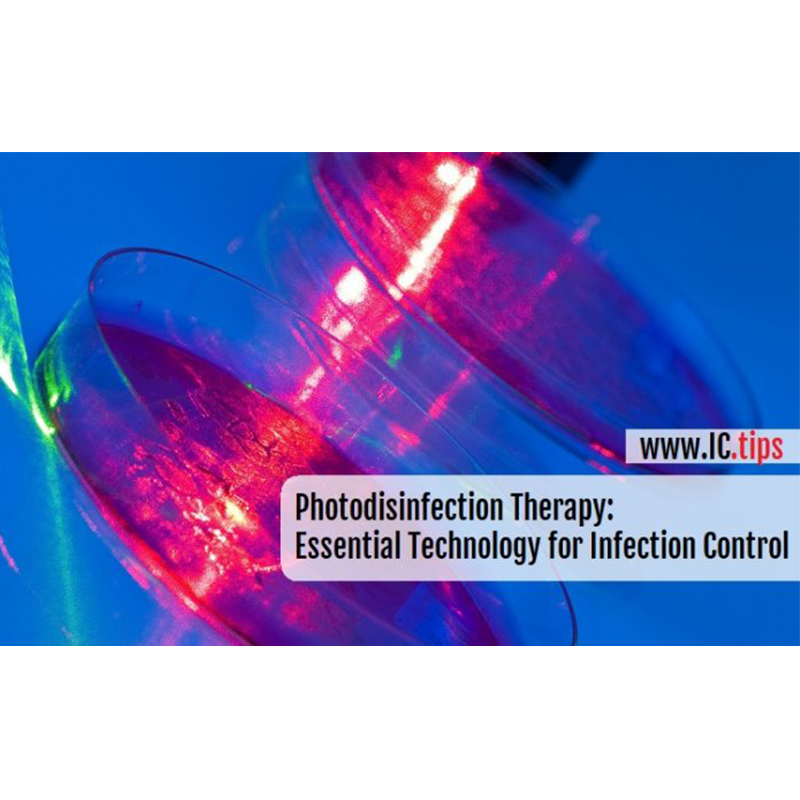 For these reasons, we believe aPDT will evolve into an essential tool for infection control and become a vital part of the solution to the global AMR crisis. This report will underscore explain the fundamental principles of aPDT and illustrate the ways in which aPDT can be used to reduce the risk of hospital-acquired infections and improve patient outcomes.