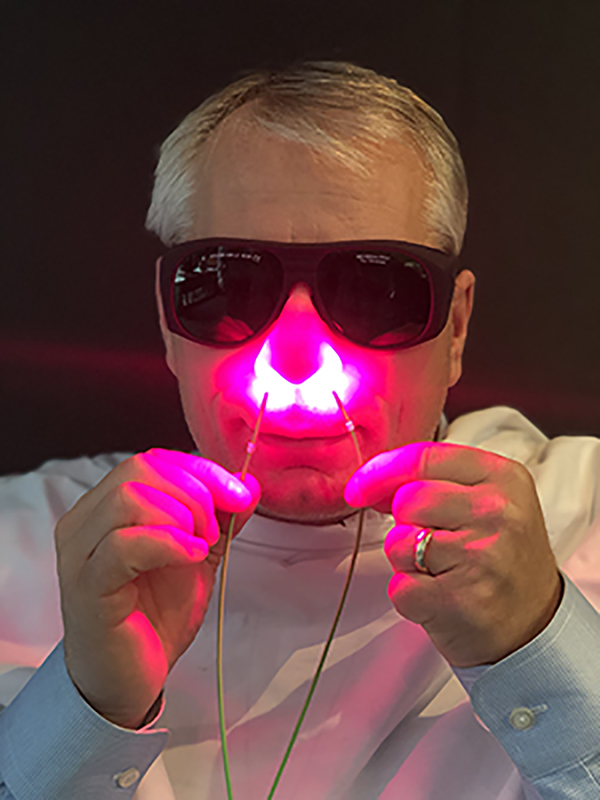 A deadly threat hangs over us that’s much more immediate than climate change and has already started killing people. It now kills over 700,000 people a year worldwide.

The fatalities could rise to 10 million per annum within 30 years. Together, cancer, diabetes and cholera take fewer lives. The economic cost would be US$100 trillion.

The threat comes from superbugs – the bacteria that have developed resistance to all the antibiotics we throw at them.

In Canada, over a quarter of all infections last year didn’t respond to antibiotics. Those infections resulted in as many deaths as Alzheimer’s disease. Over half of infections in hospitals are drug resistant. The cost of treating these infections was over $5 billion last year alone.

Introducing new drugs doesn’t seem to be a solution. Developing antibiotics is extremely time consuming, very costly and offers no guarantee of success. At best, we play leapfrog with the microbes in a race to see if we can find new drug treatments faster than they can learn to live with them. It looks like the microbes are winning.

There is a solution but unless you’ve been treated in certain hospitals, you’ve probably never come across it. It’s photodynamic therapy (PDT). It was originally developed by emeritus professor Mike Wilson at the Eastman Dental Institute at University College London to treat dental infections.

Ondine Biomedical Inc., a Vancouver company, recognized that PDT was much too versatile and valuable to be restricted to dental infections and now focuses on ensuring that PDT, also called photo disinfection, is much more widely available.

PDT makes use of activated photosensitizers and a light source. It’s effective in many conditions, including burns, certain cancers and macular degeneration. However, the greatest property of PDT is that it kills bacteria, viruses and fungi, whether they’re antibiotic resistant or not, and it does so without damaging human tissue.

The treatment, since it kills all kinds of bugs, requires no prior diagnosis, saving time and money. It’s often administered nasally, taking only minutes, and can be delivered by nurses. There’s no problem with compliance as there might be if patients were required to take a course of antibiotics. Nor is there any noticeable patient discomfort.

In the nine years this treatment has been used in testing and applications, there have been no observed negative side effects, nor do any microbes survive to develop resistance.

Certain populations experience high risk of drug resistant infections. They’re centred around hospitals and include patients undergoing surgery, dialysis or chemotherapy, and those in intensive care. Hospital staff who treat these patients are also at high risk.

Vancouver General Hospital and the hospital at the University of British Columbia make extensive use of photo disinfection, often surprising pre-surgical patients by shining a laser up their nose. Since doing this, infections at surgical sites have fallen by 84 per cent. The reduction in infections has resulted in savings of over $5 million and 1,000 bed days – enough to lower health-care costs and wait lists. Through savings like this, the cost of photo disinfection is easily covered.

Ondine Biomedical, the supplier of this technology, is an admirable corporation motivated by more than profit. Carolyn Cross is its CEO and chairman. Well before PDT was developed, her young daughter suffered from and managed to survive a serious infection.

Cross, herself, is a survivor. She was pulled from a fiery plane crash near Kelowna after she had already sent a farewell message to her family. She considers that her life was spared so she could be of service to others.

It’s hard to think of a greater service to humanity than helping us win the war on superbugs.

Ondine Biomedical Inc. is dedicated to the development of treatment and prevention therapies for a broad-spectrum of multidrug-resistant bacterial, viral and fungal infections. In addition to Ondine’s nasal photodisinfection therapy, other applications of the photodisinfection platform are under development, including treatment of chronic rhinosinusitis, treatment of burns and wounds, and disinfection of endotracheal tubes to reduce the incidence of ventilator-associated pneumonia.